Oliver was no exception, an entrepreneur in the property sector, he worked hard and was driven and committed to make his business thrive.

During the Christmas of 2020 Oliver was gifted an RNT Fitness package. He also began to read Akash’s book Transform Your Body Transform Your Mind. These two life-altering events coincided and unravelled a journey that completely transformed his life.

Now he is in the shape of his life, he is brimming with confidence and purpose! All the extra energy has given him the drive to push his limits even further both professionally and physically.

Oliver has his sights set on running a marathon soon and is all set to enter The Investment Phase, where he wishes to continue to train hard in the gym to build some serious muscle.

Dealing with ‘The Muck’

However, his journey with RNT wasn’t a total bed of roses. It was tough and his time in The Grind really brought up a lot of turmoil and undigested emotions that at RNT we call ‘the muck’.

“Before I started this, I was consuming between 1 - 2 bottles of wine a day. On most days I was dealing with issues I wasn’t aware were even there. Sticking to the nutrition plan meant there was no room for these extra calories. Just from taking it one day at a time, and using one of my ‘Year of Objectives’ that is the Marathon Mindset I completed the first 12 weeks without touching a drop of alcohol which previously, never would have happened. Now I don’t even think about drinking and to be honest I can now take it or leave it. My thinking is clearer, the ideas are flowing and it has meant I have been able to be on my triple A game within the business. This for me has been the biggest win. Being in the shape of my life is the by-product of following the process.”

Oliver’s RNT journey has even unlocked a passion for cooking. Using his macros as a guideline he learned to whizz up some delicious and nutritious meals that helped him stay true to his plan. 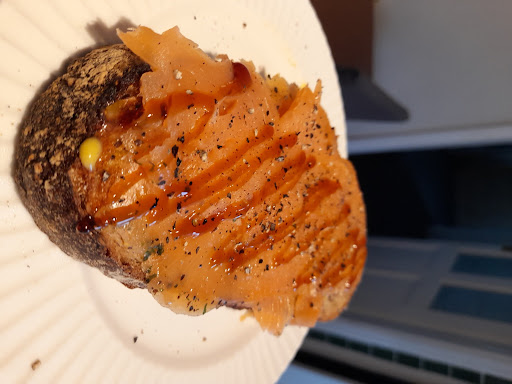 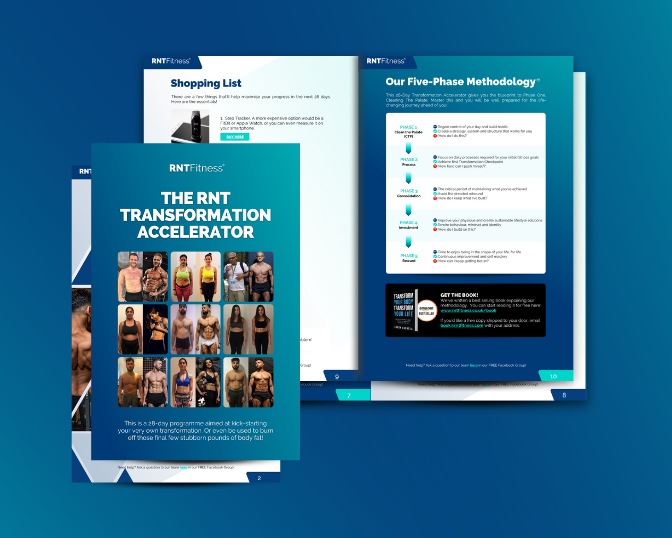 Insights From The Book

Oliver read Transform Your Body Transform Your Life alongside his RNT Journey and reading the book really helped him understand what he was feeling. He learnt how to deal with all the feelings that invariably comes up while going through this life-altering journey.

“I can resonate with a lot that is in the book. Going into it I thought it would all be about the diet and the exercises, however I have found that actually it is mostly about my mindset and following the systems laid out in the plan and sticking to the principles no matter what. I feel as though I have taken back control of my life which has spilled out into other areas of my life such as business.

Like you say in the book, there is a lot of ‘muck’ that comes out as you go through the process which I have found really insightful and it has given me a lot to reflect and work on over the next few months.

I now see there are a lot of things I need to deal with from my past which previously I never acknowledged. I guess I was just not aware or was being straight up pig-headed. I don’t think I have cried this much since I was a child which is slightly embarrassing to admit, but this alone shows me there is some unfinished business I need to deal with which I will be working on now I am aware it is there.”

Winning Property Entrepreneur of the Year!

In fact, to show just how far he’s come, Oliver was awarded Property Entrepreneur of the Year award for 2021, an incredible achievement!

With his newly unlocked potential, it’s exciting to see what more he can accomplish!

“Thank you so much for creating the RNT methodology and many thanks to the RNT team for keeping me in check and holding me accountable.” 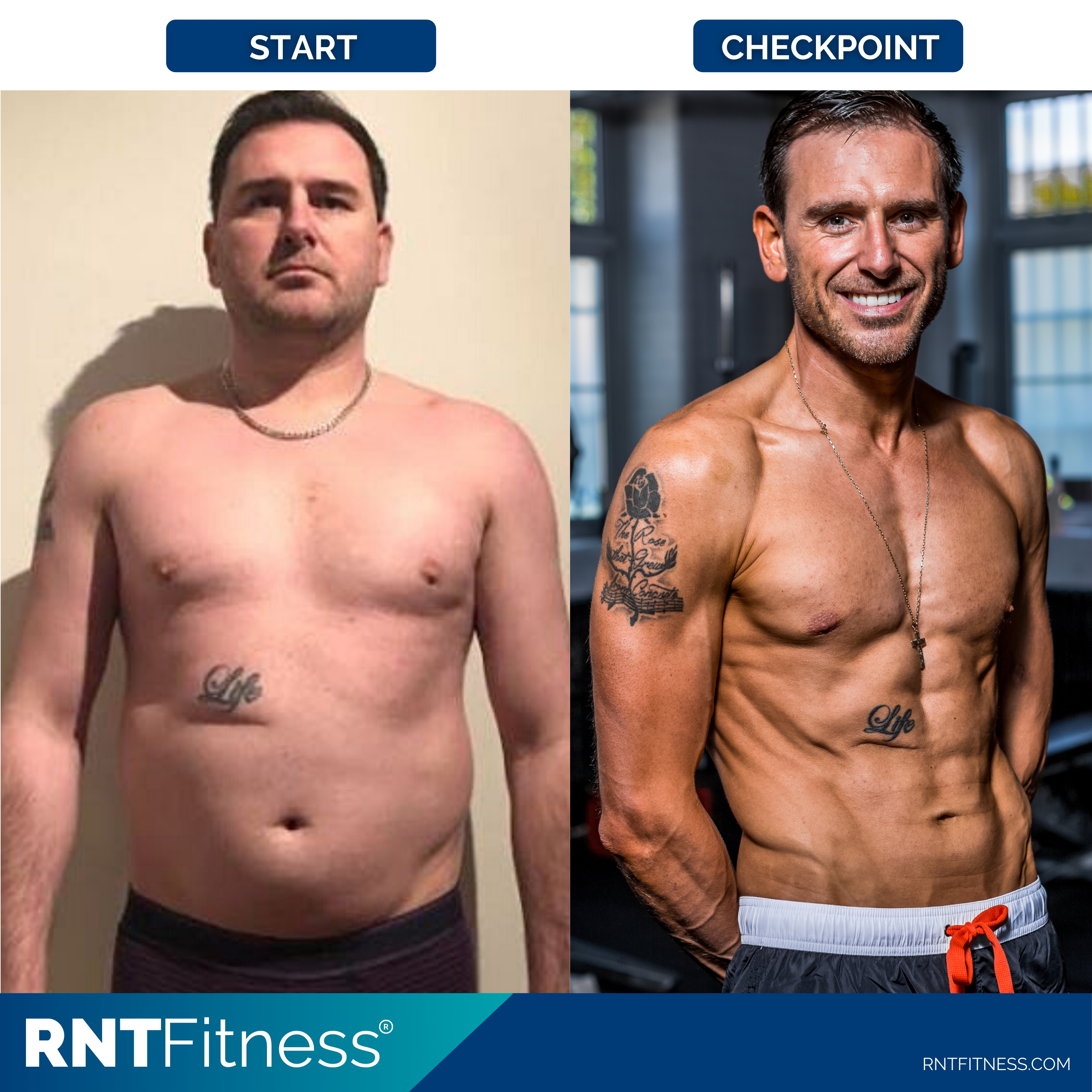