Sumetha had been feeling sluggish and tired for a while. She had noticed that she had put on a considerable amount over the last few years. She found that this affected her self confidence and sense of self-worth.

“Over the years I had tried eating healthy where possible and also tried going to the gym but nothing seemed to work. Going to the gym felt more like a chore and I didn’t enjoy it. I didn’t feel comfortable in the gym, didn’t know how to use the weights and so only ever lasted 6 months with a gym. My metabolism had slowed down so much and I was always feeling tired and sluggish and have also been suffering with insomnia for many years.”

In Christmas 2018, Sumetha decided she needed to take action. She wanted to get leaner and improve her lifestyle and build confidence. 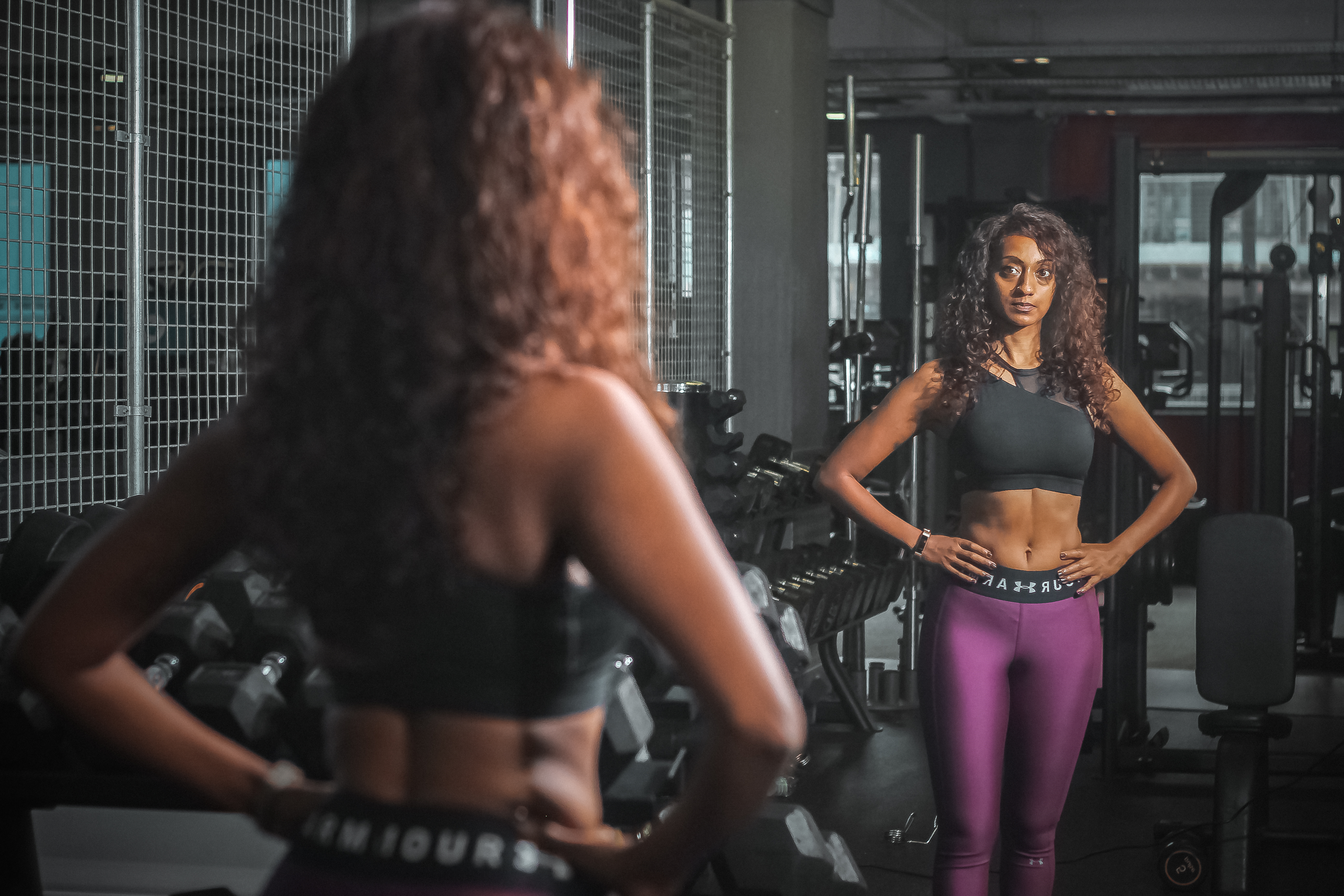 To help stay motivated and reach her goals, Sumetha booked a trip to Thailand in March. She’d been trying for years to drop body fat and build a lifestyle solution for herself. She’d been hopping from program to program and diet to diet, with little effect.

⁣As soon as she immersed herself into RNT, everything changed.

“I learnt a lot about food and how to watch for my macros. This ensured I was eating the right foods and also portion control. Most of all, pre-planning my lunch and dinners and batch cooking has made a big difference in my life. I have never done that before and it helped immensely. Generally, I am quite an organised person so this was very useful. The RNT Facebook group has been so inspirational with so many people on the same journey sharing their stories, recipes, tools etc.” 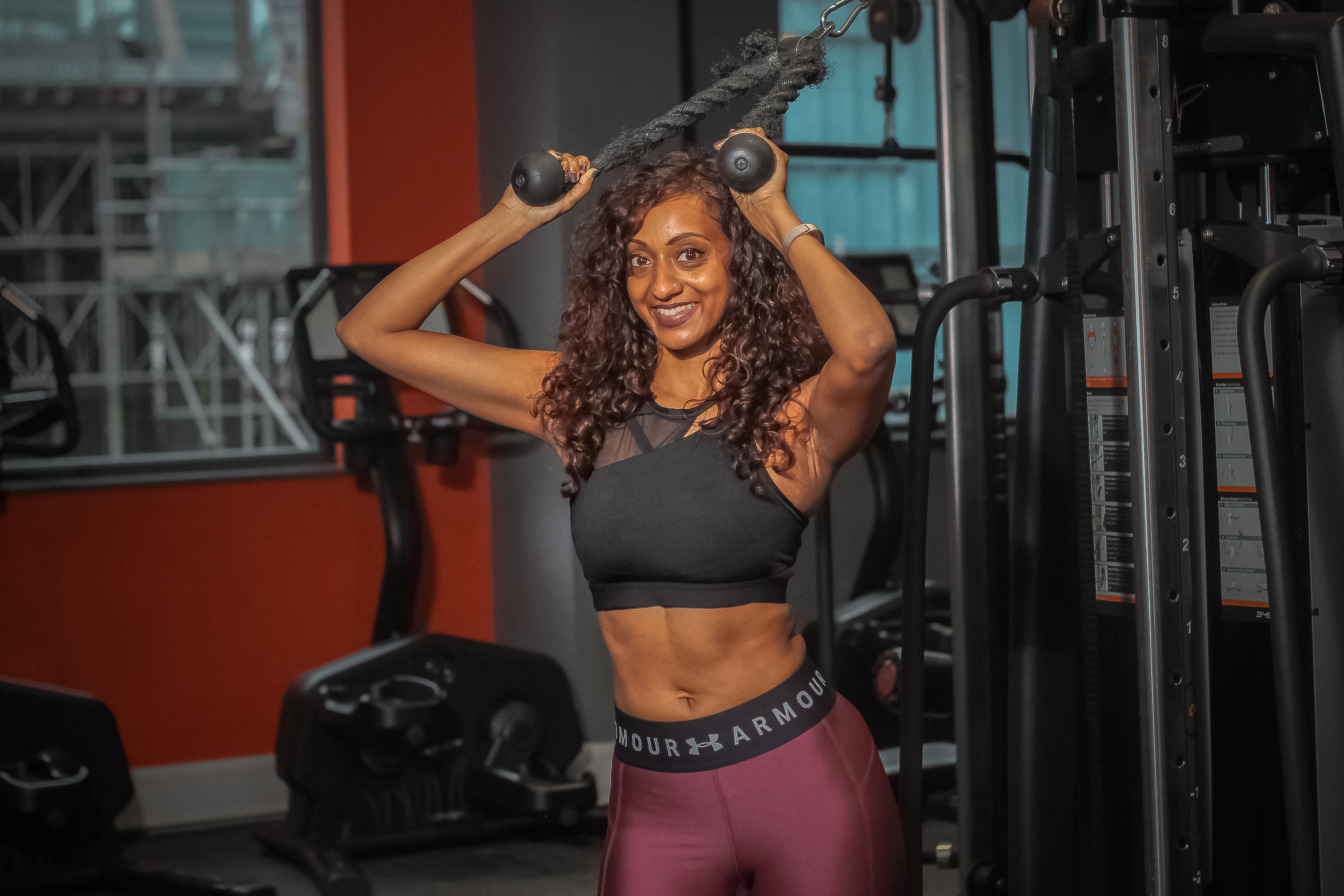 Sumetha pushed through the demanding Process Phase with gusto. She incorporated the plan into her schedule making sure she met all her targets,

“In addition to controlling my diet, I also had to do a minimum of 12k steps which then increased to 15k a day. This was new to me as I had never made the effort to add steps in my daily routine. Working in an office I hardly had time to do many steps and always took the easy route to work with less walking. I made an effort to go for walks in the morning before work and walking to the station as well as going for a walk during lunch time. This has made a big difference and has now become a habit. The training plan I was given was a little scary at first as I had to watch videos to try and ensure I had the correct form with the help of my coach, but for once I was actually building muscle and I began to see the change in my body very quickly. I never used to enjoy going to the gym as I do now. This has also become a habit that I enjoy doing and I train 4x a week.”

Sumetha had started at 67kgs she was down to 57kg! She had dropped her first 10kg by March in time for her trip to Thailand.

After she returned Sumetha had a successful Consolidation Phase. She decided to step it up a notch and book-in a photoshoot with @skotvisuals! ⁣ 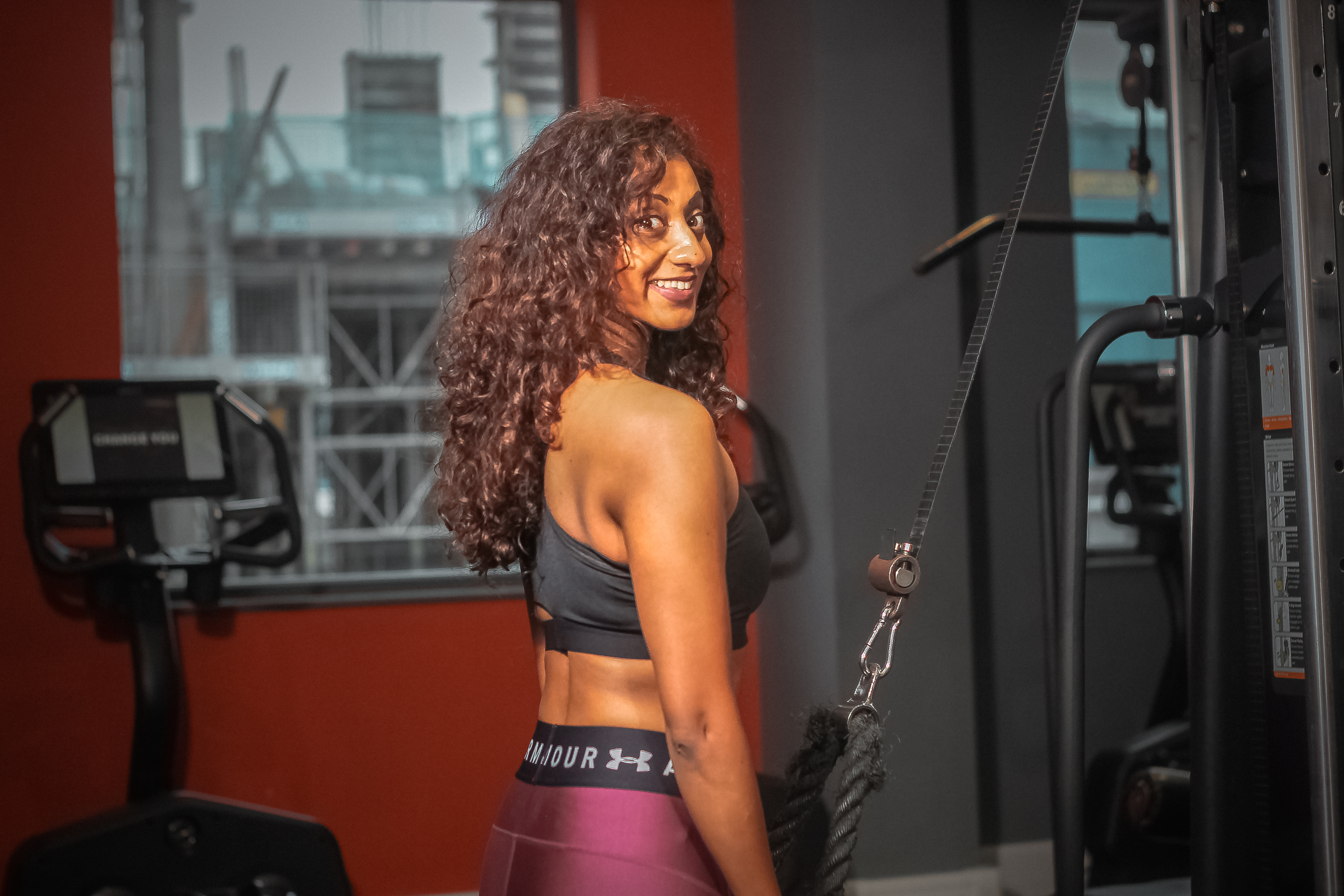 Kicking it up a notch

After her big win of losing so much bodyweight, Sumetha was beaming with confidence, she’d dropped down 3 dress sizes and shopping in sections she’d never done before.

Sumetha had been smitten by the fitness bug. She wanted to keep training and had her sights on even bigger challenges (achieving her first chin up!). All in the context of her journey towards self mastery, self improvement, and being the best she can be. ⁣

After 9 months, Sumetha had dropped 15kgs. It’s been amazing watching her transform so far, and see how the physical has truly been a vehicle for her as she’s become a new woman!⁣

Sumetha has stayed true to her new mode of life. She remains committed to her fitness journey, ensures she eats clean, gets her steps in and hits the gym. A year later she has stayed fit and strong and she plans to stay that way - she’s in the shape of her life, for life! 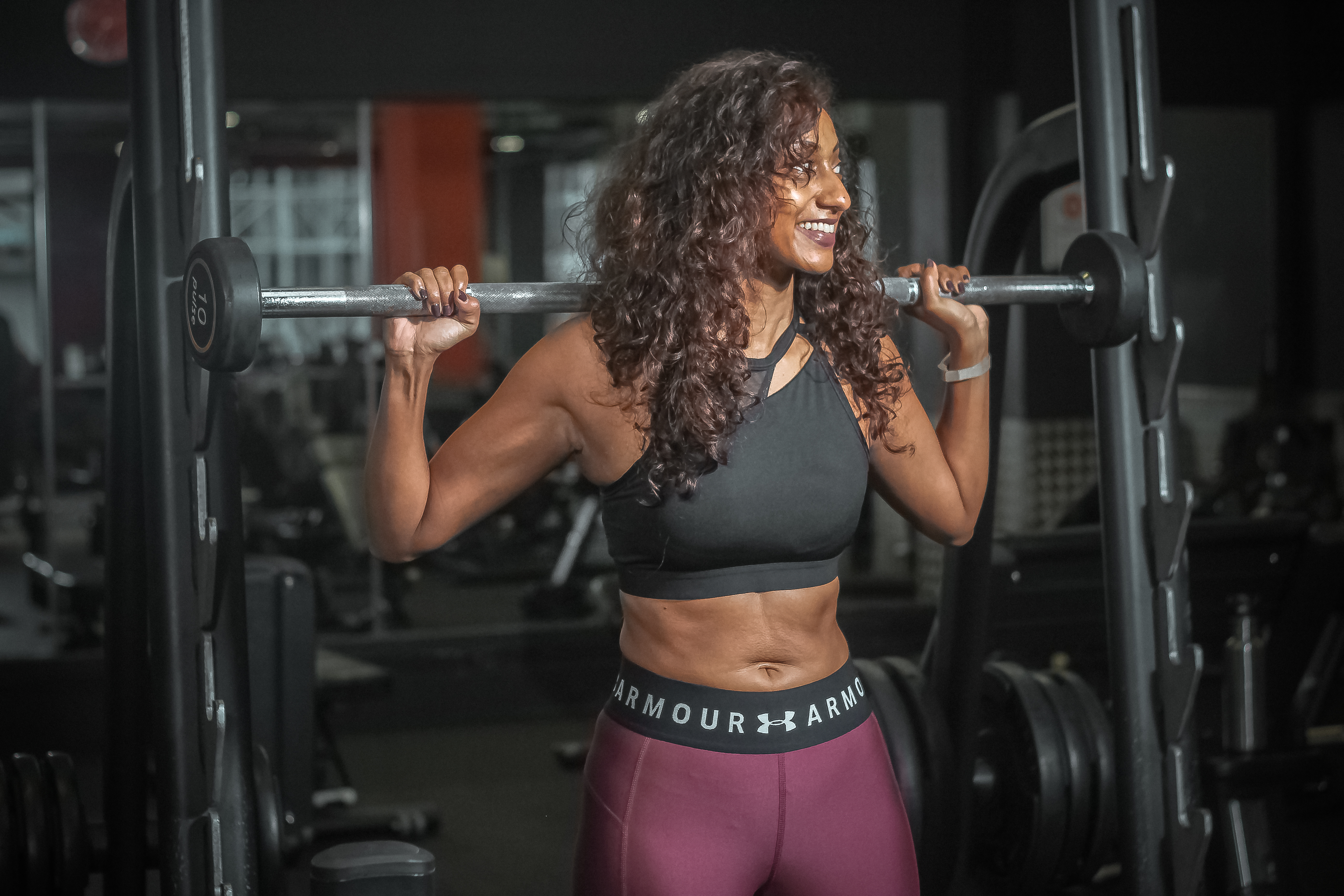 “I was very sceptical at first of the whole process of online coaching, I thought only having a personal trainer in person would help in motivation, but I was very wrong. The RNT team has kept me motivated and has encouraged me and helped me continue my journey. I felt I had to try my best everyday, thanks to the network of accountability set up through RNT. Sending pictures every week was very useful as I saw my body change in the pictures.

In 9 months I have dropped 3 dress sizes and lost 15kg in weight. I never thought I would see the day. My main focus was to lose some fat but I exceeded my expectations. My metabolism has now increased, I hardly ever get tired and have more energy and my insomnia has completely disappeared. I feel so much more confident in myself that I now have more of a positive outlook in life. The new confidence challenged me to also do a photoshoot with RNT which is something I would never have done before.

Everything that I have learnt through RNT has now become a way of life. I don’t think I would have achieved my goals without the help of RNT. Thank you so much RNT for everything.” The Busy Mum’s Manifesto To Getting In Shape