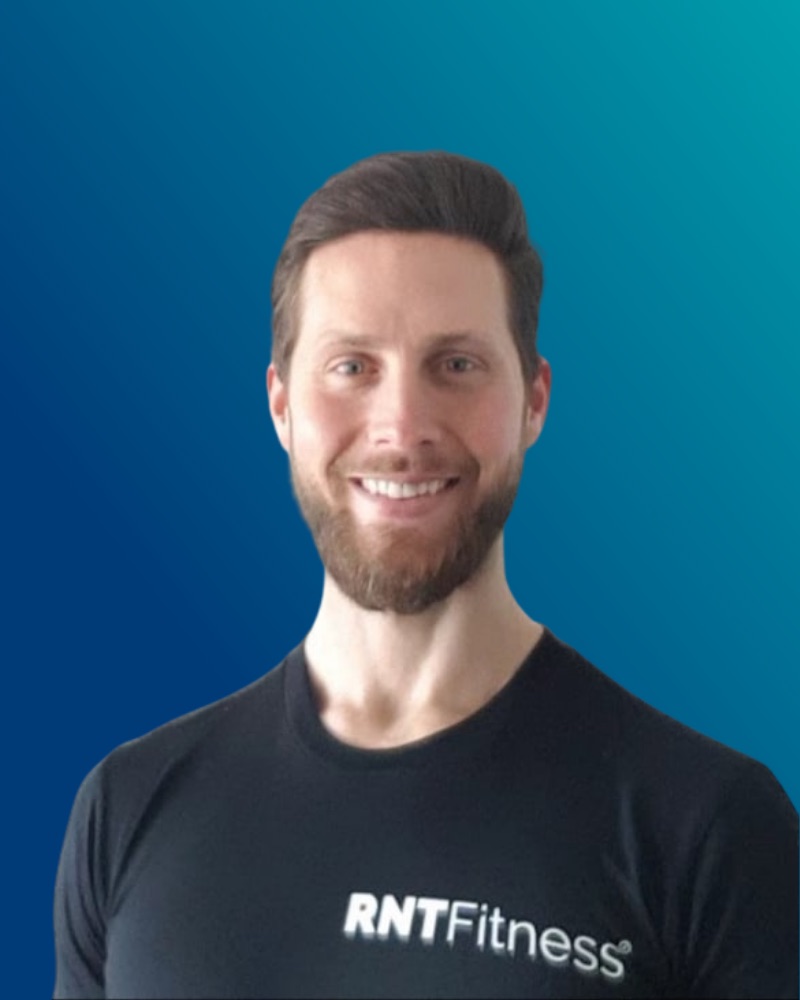 Ever since I was a child, I was fortunate enough to be raised in a household that prioritized hard work. My father originally moved to Australia from a small island in Croatia to play soccer and with that, he was also offered work as a boilermaker which he still does to this day (he is well into his 60’s now). A few years later, my mother moved over as well. She had saved up enough money to fly over while also finishing university so she could get a job right away.

Naturally, I wanted to follow in my father’s footsteps so I started playing soccer at around 6 years old. I absolutely loved it and it was very rare to see me without a soccer ball at my feet throughout my whole childhood! All I wanted to do was practice skills, dribble and be the centre of attention on the pitch. This got me quite far up until my teenage years and at one point, there were people interested in flying me over to the UK for trials which was a massive deal for us here in Australia.

Unfortunately, talent and skill can only get you so far. I was lazy, got easily frustrated if things didn’t go my way, didn’t defend, hated feedback and never worked on my endurance, speed or strength. These were huge mistakes at the time but taught me some valuable lessons that I will discuss further below.

I continued playing soccer up until my early 20’s but alongside that, I also got interested in weight training for the sole reason of looking more attractive and to get more attention from the opposite sex. As embarrassing as that sounds now, what started off as a very shallow endeavor ended up turning into a huge passion. I found the idea of being able to modify a physique through diet, training and lifestyle extremely fascinating and wanted to learn everything about it. This then led to me completing a degree in Exercise and Sports Science, which eventually got me into the fitness industry as a coach. I have been practicing in this industry for over a decade now.

Through the years, my own training practice has changed forms; from pure strength/bodybuilding training to more gymnastics/calisthenics based training along with prioritizing cardiovascular work. Despite this, the fundamental drive to always want to be improving has stayed constant. I feel this is the subconscious lesson I learnt through my failures as a footballer. The amount of time I spend working on my physical fitness these days pales in comparison to what I was doing at the time.

In 2018, I embarked on my own transformation through RNT as a simple experiment to see how living at the extremes of leanness would feel like along with allowing me to help coach others get to that place too. As great as the physical achievement was, the true transformation I experienced came through on a mental, emotional and even spiritual level. It showed me the life that I wanted to live and where I wanted to dedicate my energy moving forward. This really comes to focus when everything is “dialed-in” while on the quest to get super lean. My goal with everyone I work with is for them to experience those same insights through physically pushing themselves beyond what they thought was possible. Online Vs In-Person Personal Training: Which Is Right For You?