I firmly believe that if you want to be successful at something, you need to emulate the success of others who have already achieved what you’re setting out to do. You need a guide, a mentor, someone who can answer every little niggling doubt you might have, someone who can draw on their own experience to help you with yours, someone who is supporting you every step of the way. Because a journey like this one will ever be easy! 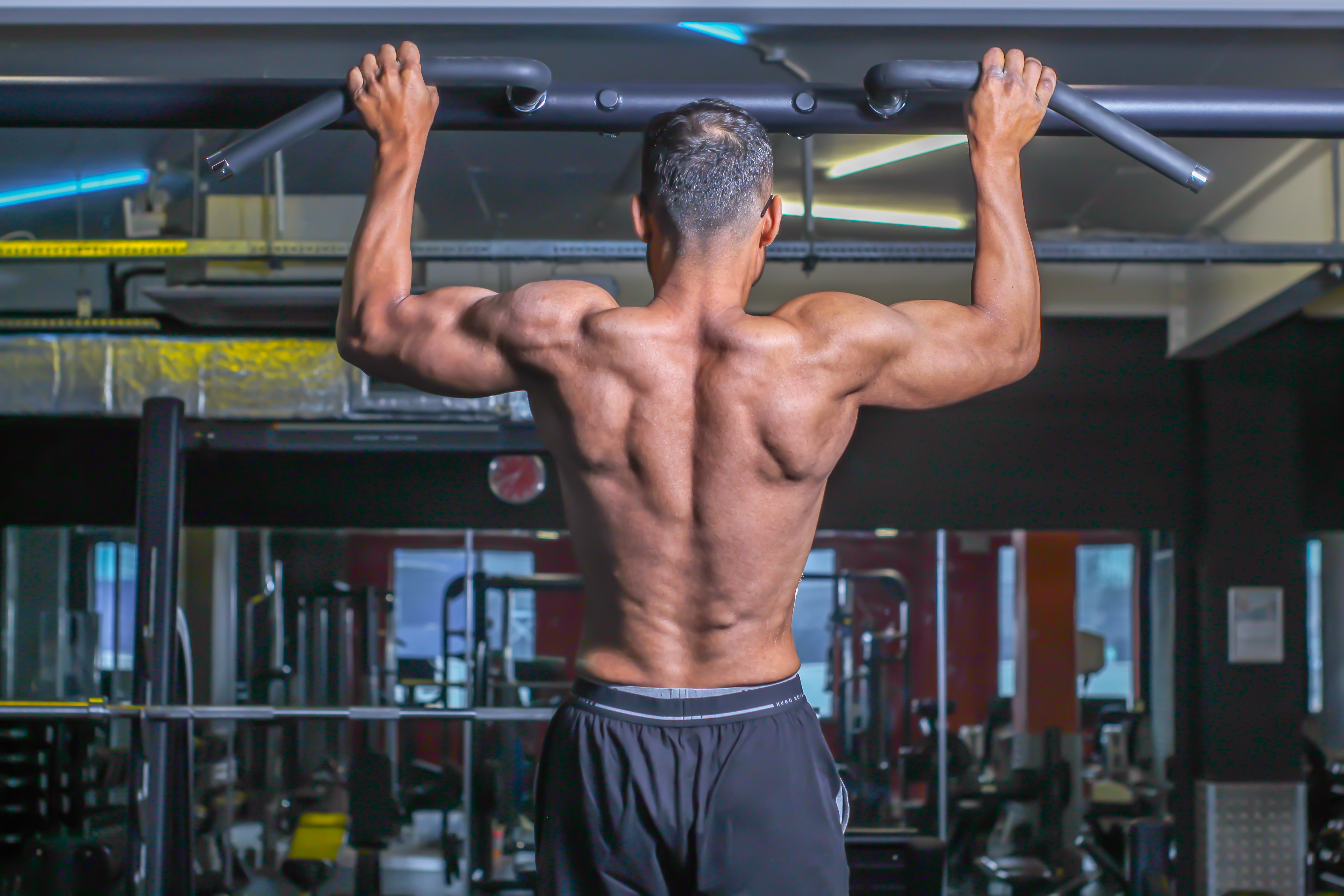 Or you can try to do it all by yourself, learn everything from scratch, and spend a lifetime in trial and error. Which is exactly what I did for years! I never wanted to pay for a coach or personal trainer. Sure, it was stinginess at first, but even when I could afford it, I just always thought – well, what are they going to tell me that I don’t know already or can’t find on Google? BIG MISTAKE. As a result of this I lost almost a decade in yo-yoing back and forth with my body weight.

Enter RNT. I’d been following them for some time and had read a few case studies. Then finally spoke with my friend Akash Desai who put me in touch with RNT. I had 3 months before a big holiday and thought – it’s time to give this a try! I never looked back. 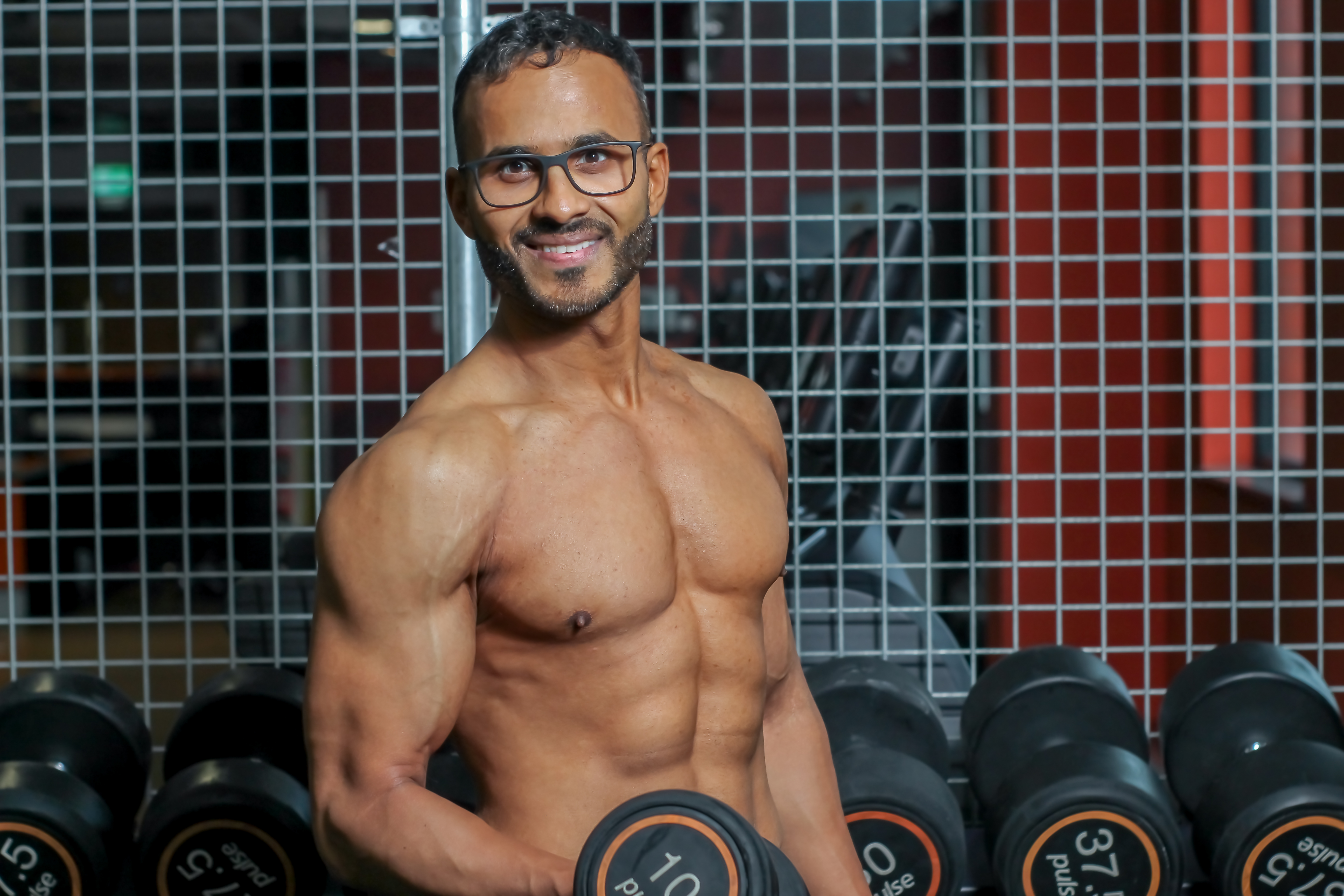 The first big step for me was the accountability that RNT has in place. For the first time, I had to actually report on my progress every week. Automatically this reduced my cheating, because I knew when I had to report, I’d have to write about it and I didn’t want the guilt at that point. When you’re being accountable just to yourself, you’ll try and justify things a bit too much – “that extra pizza slice won’t make too much difference”, and you’ll get on with it. But when you know you actually have to record that sort of thing somewhere and send it to someone, discipline certainly kicks in.

The next huge step was structure. Which was severely lacking before, with respect to both my diet and exercise. The former was: try to eat healthy during the week, then binge on weekends. And with the latter, it’d be a case of – turn up at the gym, see if there are any good classes on or just do whatever I felt like –typically a few minutes of running followed by some weights. No planning whatsoever. While I maintained my body weight the whole time – whatever gains I made during the week were just reversed over the weekend.

RNT put forward a set meal plan for me and a proper training programme, which included 4 weight-training days with a mixture of upper and lower body, and 2 cardio days. The exercise, I got straight into, with ease – it felt so good to be increasing my weight load every week. For the first time ever, I was seeing progress at the gym. But I wasn’t applying that same discipline in my diet after a few weeks. That motivation dip hit me, and again the mind-games began – “I’m training hard enough, it’s fine to enjoy myself with food and drink”. This led to laziness in reporting – because you always want to report progress but hesitate when it comes to admitting we have regressed, even though that’s when it’s most important! The RNT team had to chase me down a few times when I’d stopped updating my weekly reports. They were so prompt with answers to my (often stupid) questions. 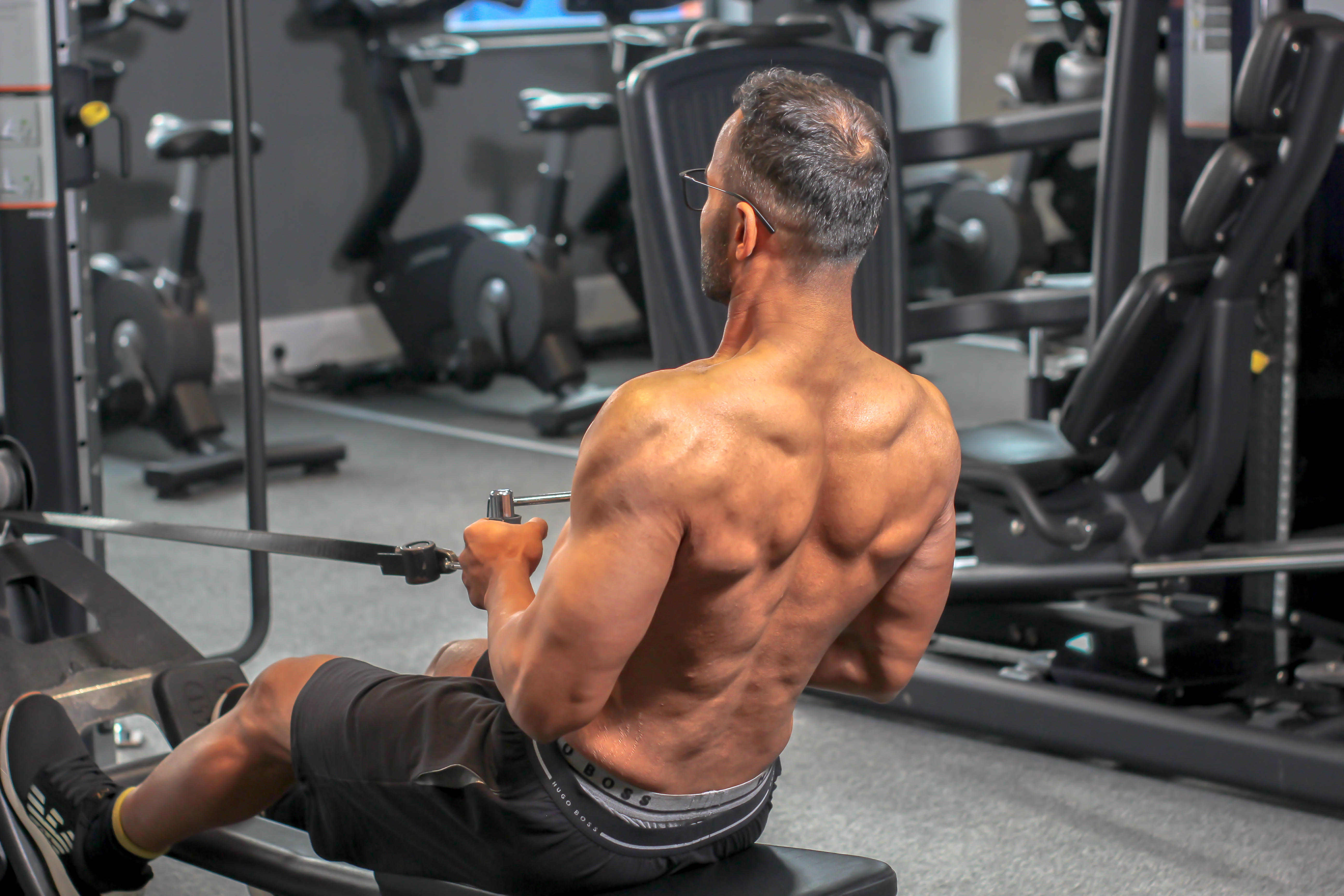 Post my holiday, I attended the RNT winter meet up and I spoke to the RNT team in person for the first time. Shortly after that I decided I was going to go for it. I set myself a deadline but with Christmas around the corner, and knowing I wouldn’t be able to train as regularly during that time, I expressed some doubts to the team. They were very practical about it, and gave me a weight target to achieve by the first week of January. If I could get to that stage, we could work with the deadline date I had set for my photoshoot which was the weekend of my birthday in February – and if not, we would have to delay it. Not wanting to mess this up, I ensured I didn’t stray over Christmas (even getting my cardio done on Christmas and Boxing Day!!). The good habits had FINALLY begun to sink in properly – and at the same time, I’d finally found strength in my ‘why’. 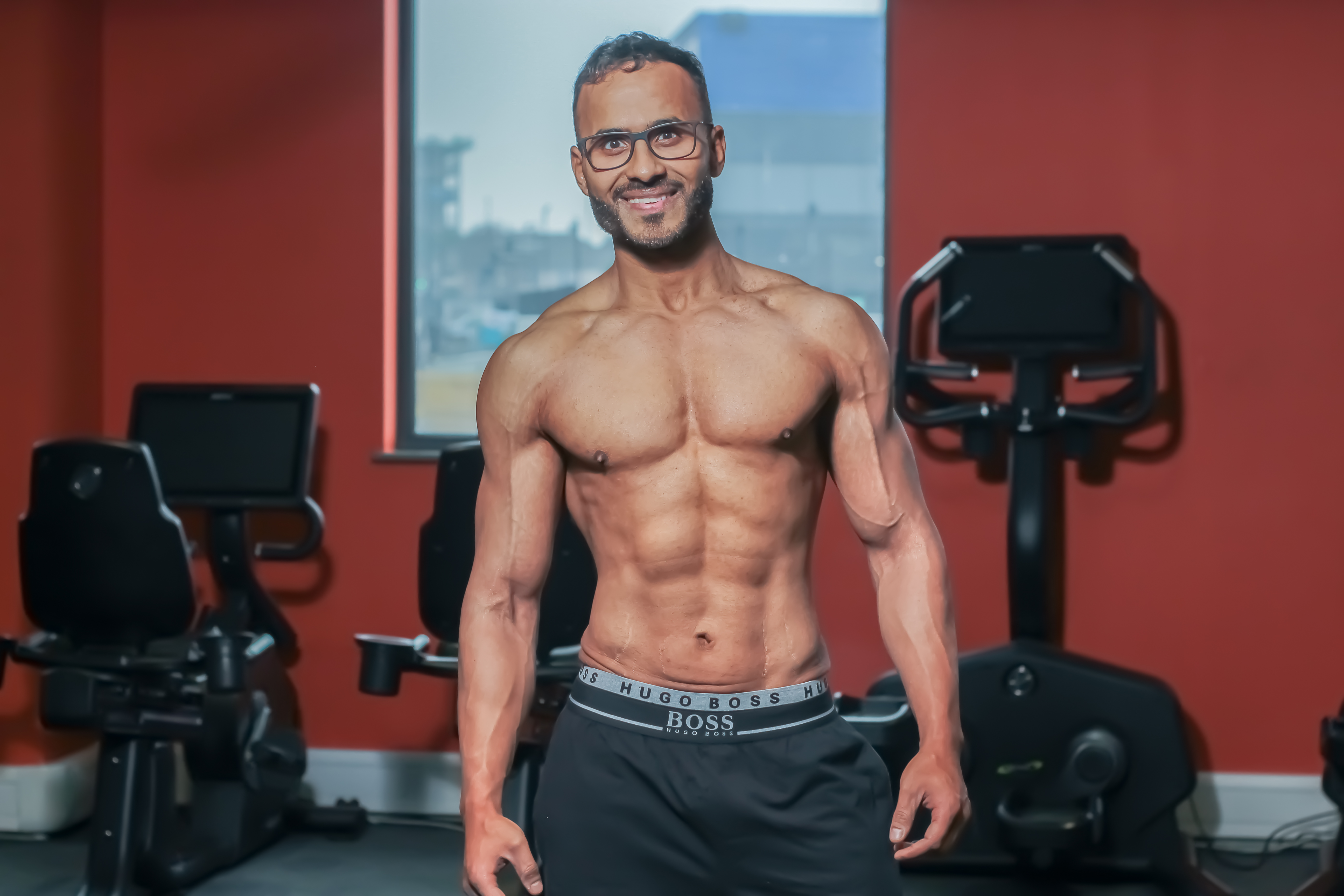 After the first week of January, when I sent in my photos, the moment I got the nod of approval –I felt like I’d already achieved my target. There was no holding back now. I was in regular touch with the team. I pestered them with all kinds of questions, and they patiently responded to every single one. Looking back at the kind of rubbish I asked them (quite possible when you’ve had the equivalent of a celery stick for carbs for days on end!) I am almost embarrassed. But the guidance and advice was crucial in those final stages – because there really were multiple occasions that I just wanted to give up but hearing something as simple as “you’ll get through this, just like we all did” made a world of difference at that time. That, along with my ‘why’. And I did get through it, much to the disbelief of all my friends and family.

To everyone at RNT – you’ve set me off on a journey that I know will bear fruit for the rest of my life. All the advice from coaches, group members, podcasts, articles, etc. – this all makes up one brilliant ecosystem; one that I’ve loved being a part of. Thank you so much for everything. 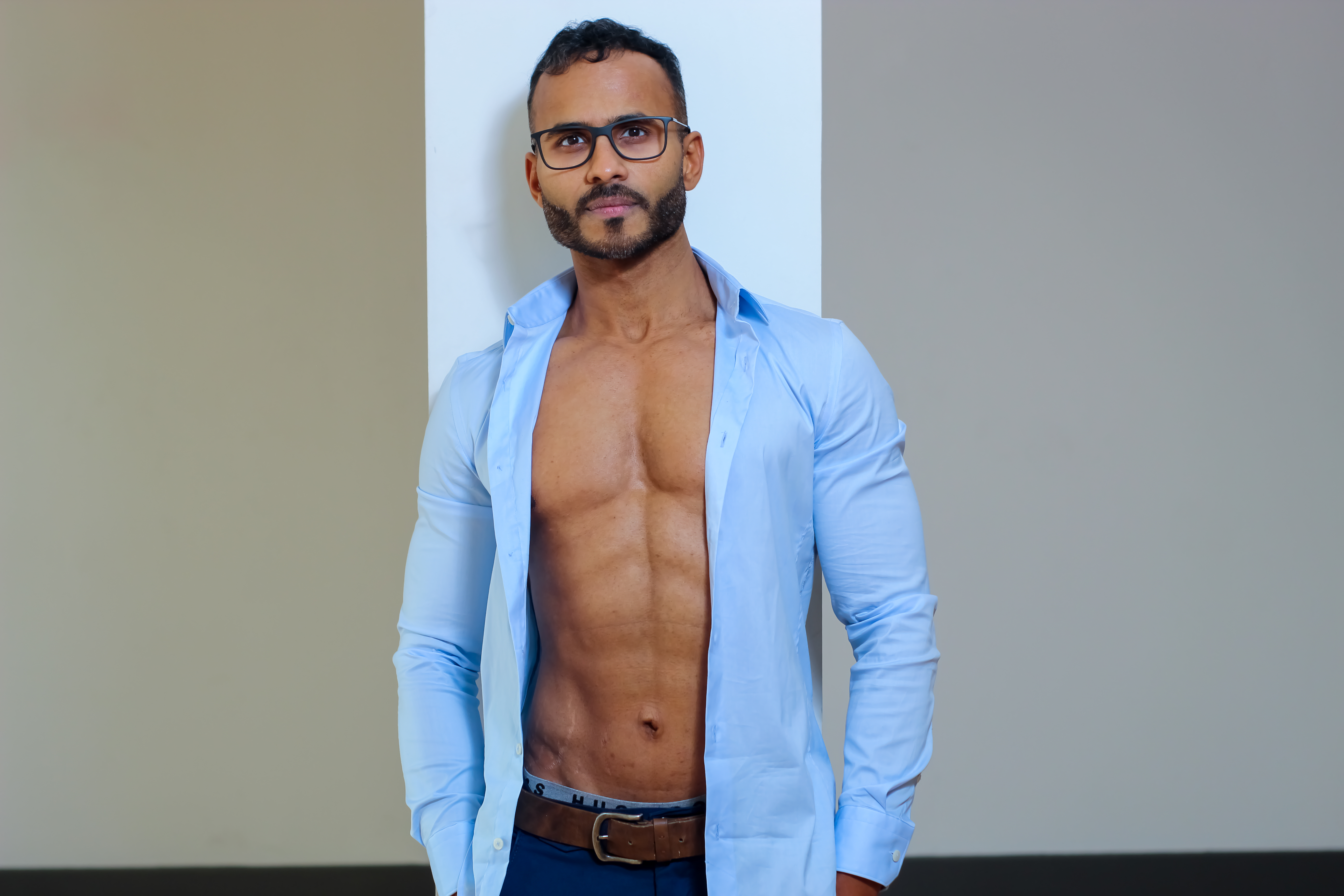 The Complete Guide To The Perfect Warm Up