From the time he was a child, Steven had found refuge in the world of books. Growing up in the 70s and 80s on a council estate he sometimes faced racial discrimination, but found solace through his imagination and through reading avidly. So much so that even at the the young age of 11 he was reading complex books on philosophy and psychology.

All of his early reading and study steered Steven to adopt a rather service oriented approach to his career and lifestyle. In his late teens and early twenties he spent a lot of time offering his services in the charity sector: he volunteered at a soup kitchen while at school on weekends and then spent two years as a youth leader, volunteering also at a homeless shelter, and in an Alzheimer’s disease unit to name but a few.

While Steven was instinctively tuned to the needs of his mind and his soul, he found it hard to prioritise his physical well-being. Over the years Steven’s health had taken a toll. He was on blood pressure medication and was even hospitalised and in the ICU after his blood pressure went above 200! He was overweight and carried a lot of fat, especially around his midriff.

Steven felt that he had been on a constant yo-yo cycle for 10 years! He would get down to 67-68kgs from about 76kgs and then put it all back on again. Tired of this constant yo-yoing and short term achievement he wanted to end this cycle of going to a juice retreat and even a weight loss camp and instead he wanted to integrate fitness and well-being into his lifestyle.

“My father, whom I am similar to, has cardiovascular challenges and has to take statins. Most of my relatives have died in their 70s and now that I am 45, I want to change that pattern and live a longer healthier life and create generational health. I also want to achieve this as I feel intrinsically, mentally happier when I exercise. When I enjoy my body I feel healthy and I am better able to serve others in my work.”

This is one of our biggest drivers - by focusing on the physical, all aspects of life, especially career, gets a turbo boost!

The Plant Based Turning Point

Almost like it was written in the stars, one day when going for a walk in his local park Steven saw Akash (RNT Founder) on a walk and noticed the RNT hoodie Akash’s fiancée (now wife) was wearing and he went up to them to ask them about RNT Fitness and if they could help him find a way to better health.

That chance encounter in the park was the pivotal turning point in Steven’s life. His journey with RNT has literally given him a new lease on life and he is now in the shape of his life!

“I was really amazed and inspired by the transformations I saw on RNT. Mostly I was inspired by Minil and the fitness level he had managed to achieve whilst being vegan. I had recently stopped eating meat and fish and decided to go plant based. I was impressed to see that someone from a similar cultural and racial background had achieved such an impressive physique. It’s this kind of contagious inspiration that supports change.”

One thing that we really emphasise at RNT is that you can achieve a transformation, no matter the circumstance. There is a common misconception that if you’re plant based or vegan, you can’t achieve an incredible fitness transformation. With the right plan, structure and guidance, a plant based or vegan diet doesn’t have to stop you achieving the type of condition Steven achieved here! 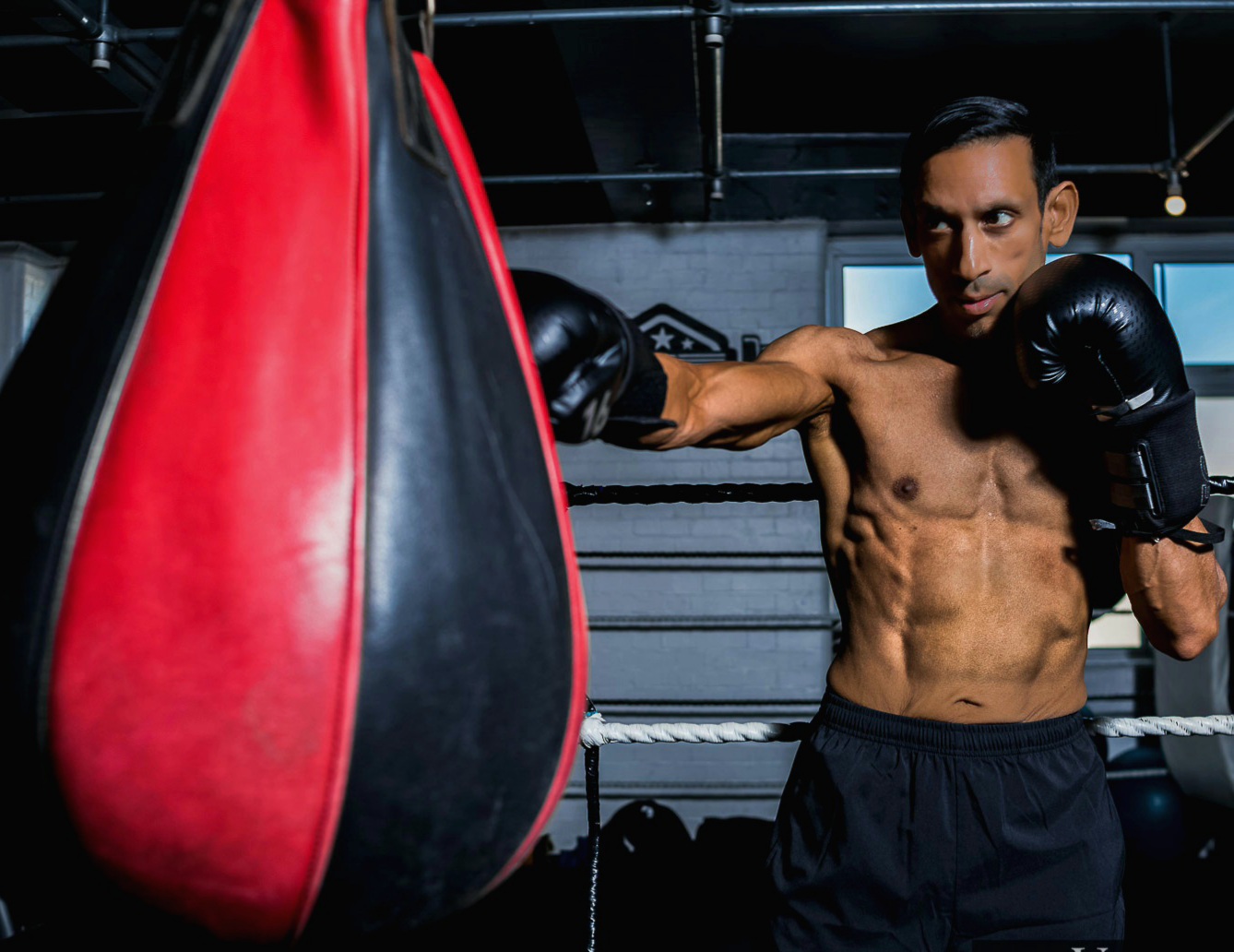 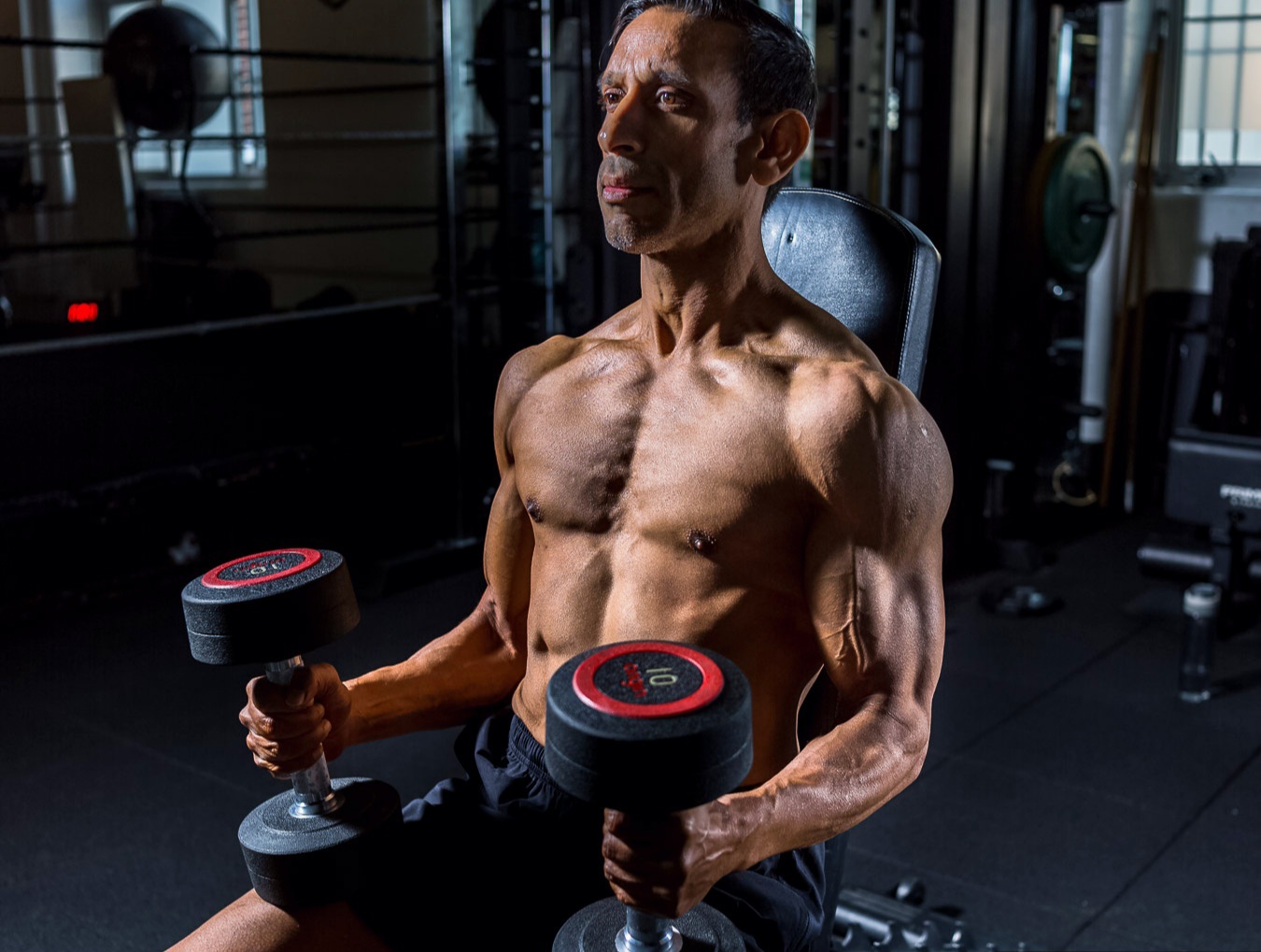 Steven has written a number of award winning books and his latest series - “Not Knowing”, “Not Doing” and “Not Being” has become a staple on executive leaders’ bookshelves and is highly regarded amongst senior management.

RNT’s core philosophy “the physical is the vehicle” deeply resonated with Steven. So much so that he invited Akash to write a story in his book “Not Being”. In his story, Akash talks about how every individual needs to embrace a new identity to realise long-term body transformation goals.

This quote by Richard Pascale from his book Surfing the Edge of Chaos opens the section:

Steven believes firmly in the power of journaling and had integrated this practice into his daily routine, way before it became a social media buzzword. With RNT Steven learnt the power of blending introspection with action thereby forging a path for himself.

“I’m still on my journey, I have struggled with nutrition and I haven’t yet broken that, for me that is still ongoing. I was thinking before I agreed to do a podcast, should I do a podcast when I haven’t achieved perfection, when I haven’t reached the destination. Part of me feels ashamed, don’t I have to be perfect before I can share? And part of me feels that it’s an ongoing journey, it’s about staying with this. I think I have now got some good habits - knowing about the steps, knowing about the water, knowing about the weights and the resistance, these things will stick with me and now I have to keep that alive. It’s not about aiming for that end state of perfection but the aim is to continue this as a journey. One of the quotes I finished my book, “Not Knowing” with is a quote by the poet Antonio Machado -

Traveler, there is no path, The path is made by walking

And for me that is the truth, it’s not about reaching this transformation, it’s about walking this path and it gives me some comfort.”

This is precisely the reason we believe that every transformation follows a path that is unique to every individual and is constantly and continually evolving as you progress on your journey.

This is why at RNT we don’t think of them as goals but more as checkpoints to mark your progress as you embark on a lifestyle fitness solution. It isn’t just about shedding a few pounds, it isn’t just about getting abs to flaunt at your beach holiday - it’s about cultivating a mindset that grows and adapts with you as you progress on your journey, giving you the tools to stay in the shape of your life, for life. 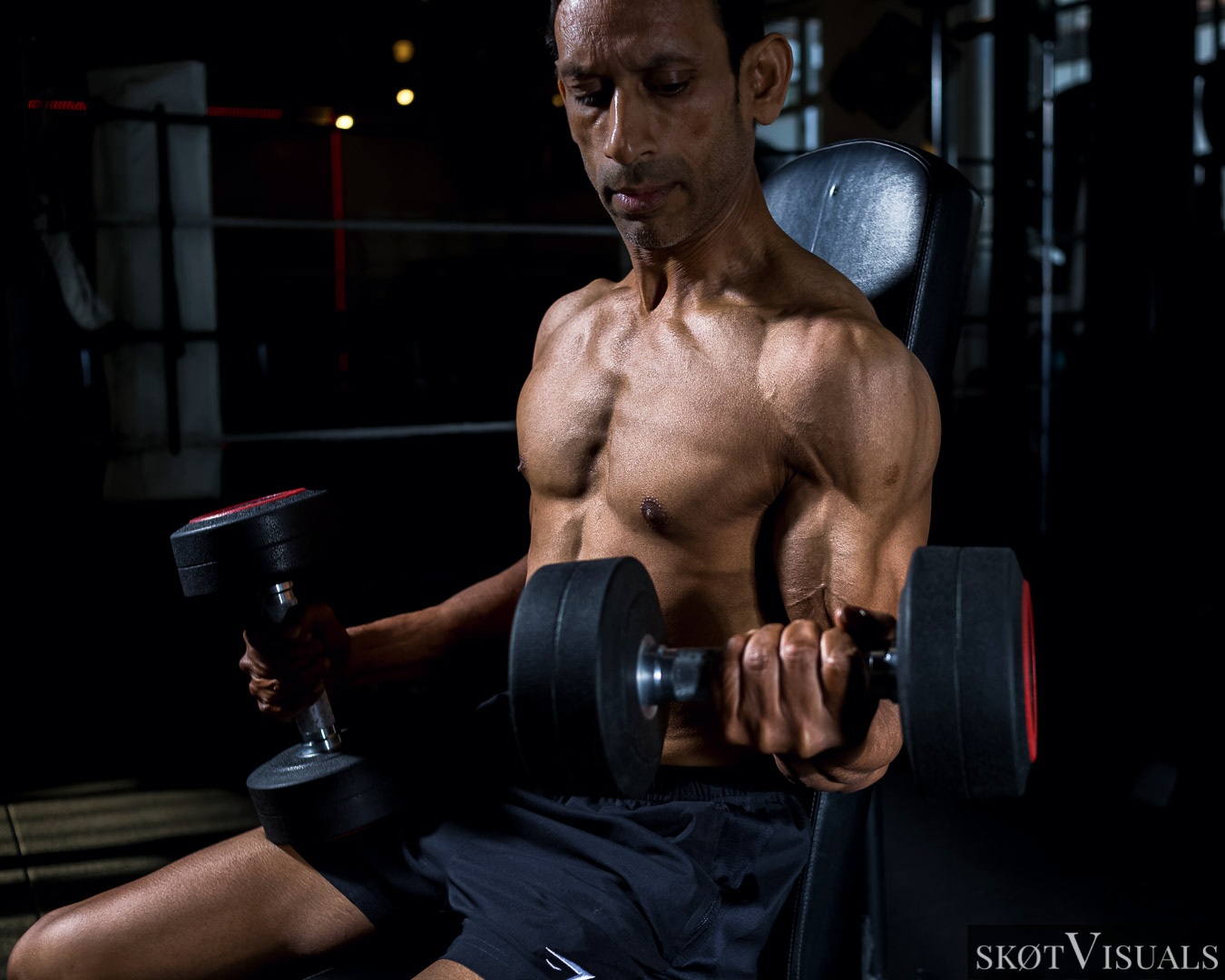 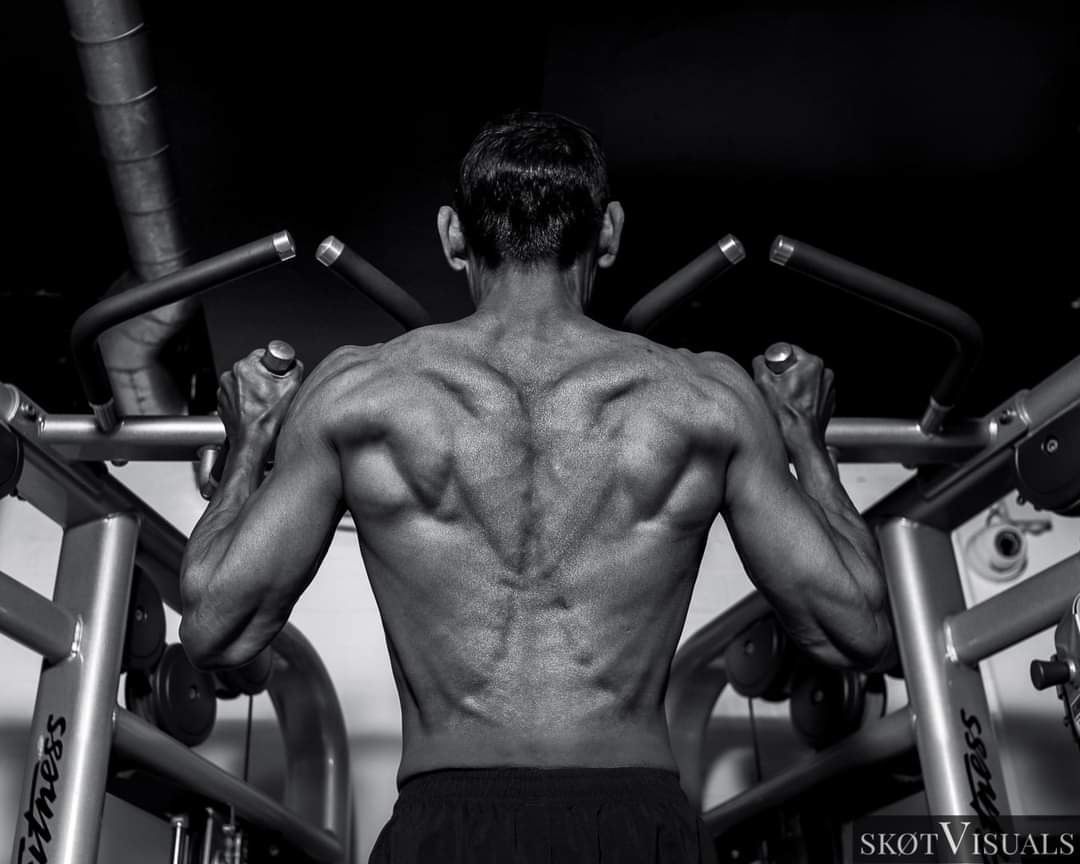 The Path Not The Destination

Steven’s advice to all RNTers embarking on their own transformation journey is couched in his own experiences and his own feelings of vulnerability.

“There is no shame in having ups and downs, every little bit makes a difference. 1% is always better than 0%. And going through a change, any change is hard so my advice to other RNTers on their journey is, don’t be too hard on yourself, show compassion to yourself and think about how you can be a bit more kinder, to your own self while on this transformation journey.” The Number One Training Myth My Thoughts On Being Vegan